Medical marijuana in New York Cannabis medication dosages are very critical to comprehend especially when on other meds.    I’m still confused on why recreational marijuana doesn’t have the CBD levels as medical if it’s a natural part of the plant and the 85 other cannabinoids found. The only issue that many do not realize is that smoking marijuana has 7x the carcinogenic level as cigarettes and does have the possibility to cause serious medical problems. Legal Flower is best ingested  by carbolizing. Tinctures, creams and pills the safest forms. 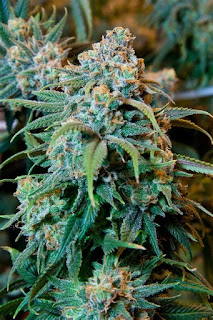 I know I spelled that wrong but basically cooking it and eating it straight out or cooking then mixing into butter or another way. Vaping is still very new so can not give accurate indications on the safety levels of that as a method of injestion. It does work well and hit the receptors quickly but smoking or vaping causes the med to hit quick and wear off. when you do that way you have to use a lot more during the day. 5mg of thc would be approximately 2 2 second pulls off of a vaporizer pen with a 6 to one ratio of thc to CBD. NYS greatly benefits off of it’s 50k approximate medical marijuana patients  as they charge 23 percent tax on it. Technically decriminalizing is more beneficial then legalizing marijuana for recreational users because of the taxes imposed where as you don’t get in trouble for small amounts of possession anymore.

If legalized they would impose a huge tax. For consumers I believe this would not be beneficial but for the state I believe it would be because they could impose a tax as high as they want but NY abuses these privladges like with alcohol and tobacco. Tobacco is a personal choice as is alcohol. They recently changed the legal age of tobacco to 21. #zorrbabe, #NYmedicalmarijuana 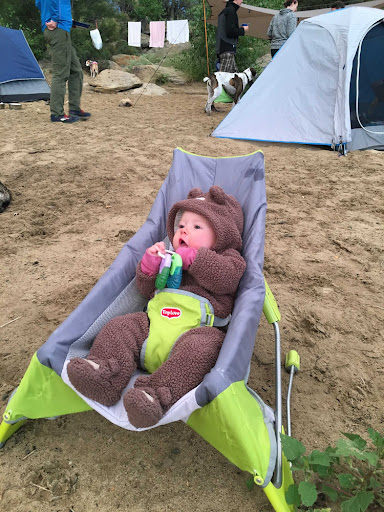