What is The Mud Fossil Theory by Roger Spurr?

I was watching tv and YouTube suggested something to me. I took a photo of my television as I was like what the heck?  The above photo is a photograph of my television while watching something absolutely fascinating. Well different to say the least. One YouTuber is really shaking things up on the internet with his theories that giants roamed the earth. He highlights this theory on his YouTube channel Modfossil University 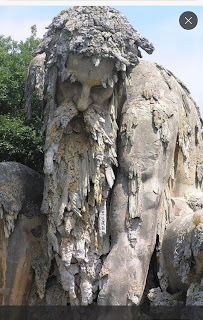 Theory that Giants Roamed the Earth 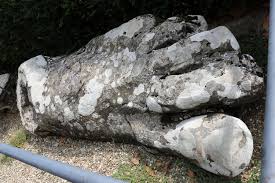 The mud fossil theory is distinct. Roger Spurr claims that giants and other very large creatures roamed the earth. Mud fossil theory also states that the dna of said rock formations and structures matches human dna. I couldn’t find much info on what they mean by this, but they are claiming it matches dna on Roger Spurrs channel. I am just presenting the information. Thing is that,  Some of these rock formations are so life like that it is hard to debate that giants roamed the earth when you view photographs like the one above. These giant fossils in rocks even show distinct anatomical parts really blow your mind. You might just wonder “what if”. You can find more information on the Truth Cones to Light Website on Roger Spurs fascinating YouTube Star who is really bringing this theory of giants roaming the earth to light. 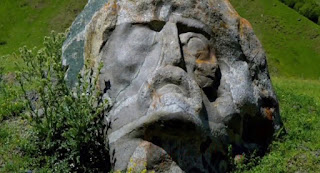 Spurr and his Mud Fossil University can be found on his site : Truth Comes to Light Website at Truthcomestolight. It is a truly an astonishing viewpoint and theory that giants roamed the earth and were turned into stone. Whether this is all true or not, it is absolutely fascinating looking at Google Earth in a whole new light seeing things we have never seen before when we are looking for them! I decided to have fun with it and found some photos and information to showcase to my readers.

The Mud Fossil Dragon on Google! 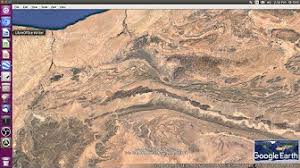 To help make mud fossils debunked there is a mud fossils dragon on Google Earth that Mud Fossil University YouTube speaks about. Reddit has a similar place to speak about this topic at . https://www.reddit.com/r/ConspiracyZone/comments/86pucs/what_do_you_guys_think_about_mudfossil_research/ The most spoken about and controversial topic at Mud Fossil University may be the Dragon that was found on Google Earth in 2018. This gigantic dragon was allegedly fossilized and was close to 10k meters long and found in Western Africa in the Mauritanian Desert. By UFOMania.  What they claim is that one can see what appears to be “an eye” as the contours of the head. The curves of the body and shaping all appears very dragon like in appearance.

What is the Mud Fossil Hypotheses? 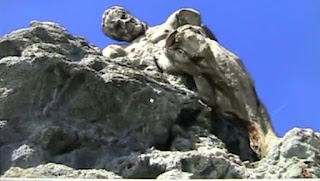 Remember that the Mud Fossil theory  is as of now an “observational science.”  Meaning it “appears this way or that way.” However Roger Spurr claims he has evidence because of the dna tested matches the dna of “life.” In lifelike mimetoliths within the continental crust of the earth. These extremely life like fossils have been tested and have been found to contain the similar mineral components that are also found in the fossils that we have found for years. Based on these two things these mimetolith and hoodoos (types of Rock formations) the dna of tested monolith structures and the dna of other proven to be past life fossils may be more! 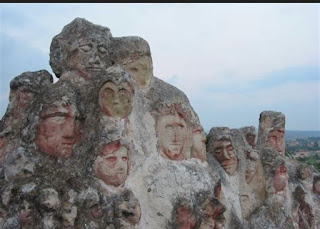 Allegedly, a “human hand” (rock formation that looks like one) was found by Roger that was 36 inches wide. It did test as “100 percent human mtdna” in the fingertips as spoken of in further depth in this article. https://www.mediocremonday.com/mudfossils-titans-found-all-over-earth/ These were found to be victims of a tragic mudslide. Read above and do your own research on the topic. I am just presenting articles and a synopsis on this. Follow the links to learn more on it.

How are Fossils Formed During a Mud Slide? 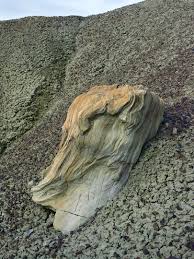 Soft organ tissues are preserved during a mudslide due to create clay and fascia. Fascia allows fossils to stay nicely shaped because it is not water soluble. The wet clay forces molecules to attack tissues in organs. This initial invasion on the surface causes a bond with crystals. The next steps are

This occurs from decomposition and oxygen elements. Overtime it solidifies forming a fossil long after the original life form has gone.

This is Just a  Controversial Theory it is NOT Facts! 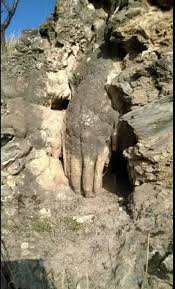 This is a disclaimer. As with anything that goes against the norm of what we know be aware. This topic is not wildly accepted in popular culture. It IS a theory. It is Not proven.  It IS controversial and is known as a conspiracy theory. I’m not here to debate the truth or no truth of it. I am not saying it is true or that I believe it. I simply thought it was interesting. I just wanted to showcase these interesting photographs and controversial theory that “giants roamed the earth. “ This is strictly for entertainment purposes. However, whatever you believe, this awesome new theory of Looking at the lifelike forms of the earth in a new light is certainly interesting.
Labels: Mud Fossil University Mud Fossils Roger Spurr 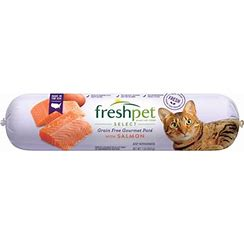 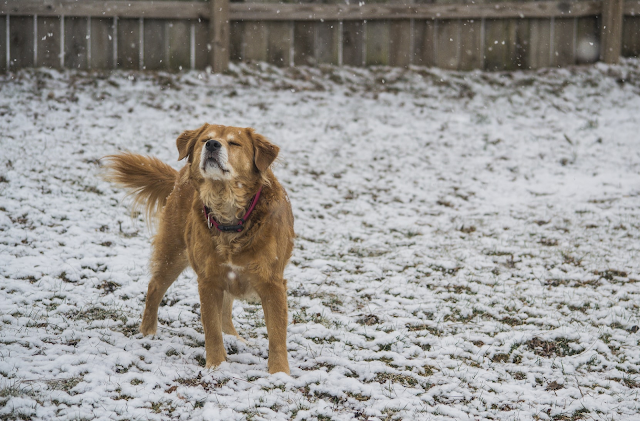 Finding a Safer Ice Melt got your Pets 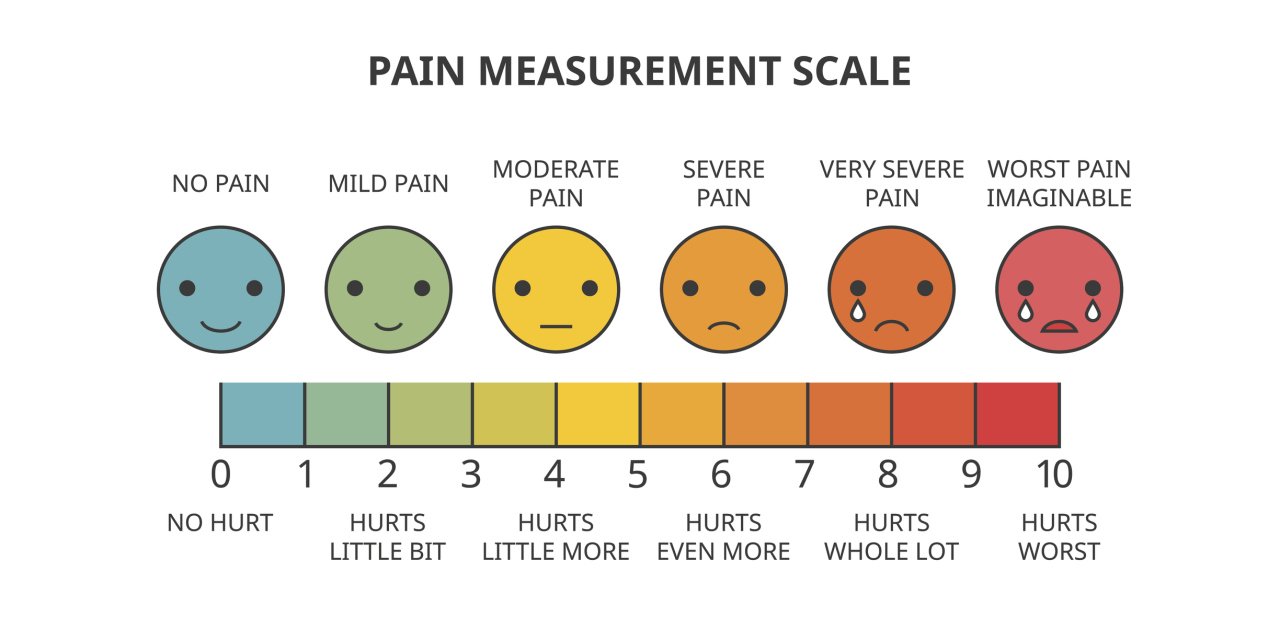 Landing a Job Interview over the Phone 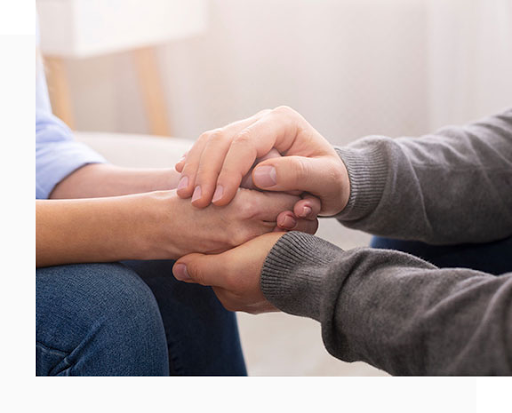 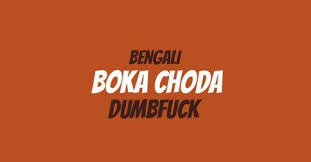 24 easy do it Yourself Home Maintenance Tips