Cheating on a spouse is known as Adultery in NY. It is yes a criminal act. Under Penal Law 255.17 states that a person is guilty of adultery when he/she engages in sexual intercourse with another person at a time when he/she has a living spouse. Adultery is illegal.  no one knows about it nor that you have to have cause for divorce and that in order to get a divorce you just need to post an ad in the paper trying to reach that person and say you can't get all of them as an intent to divorce. 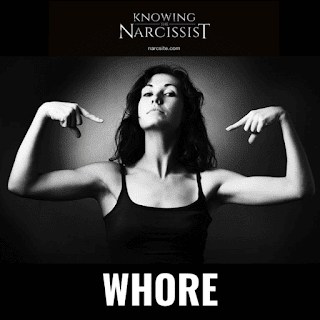 A class B misdemeanor charge. It carries fines and up to 3 months in jail. Most people have no idea about this law. I'm here to make people aware. There must be evidence however as it is not a law made to be vindictive. It's for victims who's lives have been destroyed by someone 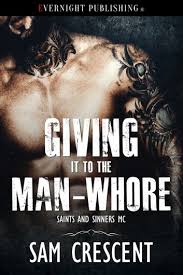 There has to be more reputable evidence showing the defendant tried to attempt to bang someone and attempted to engage in sexual intercourse with another person without consent from their spouse. Consensual open marriages are legal with consent. 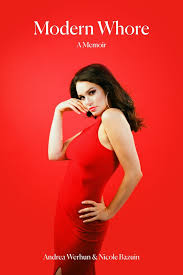 This law keeps side hoes and home wreckers, of a married person, from going to the popo and getting the married cheater arrested. More marital penal codes follow 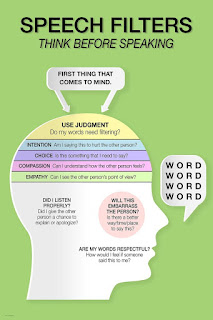 It is indeed rare for a cheating spouse to be  arrested just for adultery.  There has been 13 cases filed since 1972 and 5 convictions. just one of many crimes committed.

Adultery and official words of the law 1. A person shall not be convicted of adultery or of an attempt to

adulterous act or attempted act, unsupported by other evidence tending

in sexual intercourse, and that the defendant or the other party had a

living spouse at the time of the adulterous act or attempted act.

This essentially means that you need more evidence or testimony from other people rather than just the person saying that they slept with a married person. There has to be evidence of messages or pictures or something or other people with first-hand knowledge of the incident and willing to testify.

There must be a cause for divorce it doesn't matter it like what it is exactly but there's a list of them right here on this link of reasons that a marriage cannot be repaired as New York State wants to try to keep families together and is one of the only of the four states to keep the family visitation in prison act alive in order to keep marriages together while your spouse is in prison. Every two months you can get a trailer visit for a weekend that's like a hotel basically it's on the prison grounds. They were known as conjugal visits now they are family visits and only four states have them. Some say that you can go as much as every two months for a family visit space with family visits have much lower crime rates in jail and recidivism rates as their relationship has not gotten ruin to the point where they want a divorce because nobody is getting any sex. It's also abandonment in a relationship if one doesn't give any sex to the other in a marriage, abandonment! One must give up some sex in the marriage or it's abandonment and it's cause for divorce after a certain amount of time. so if you marry somebody you better be able to sleep with them.😳

To catch one fine out where they live and have a stakeout where they work or live with photographic or video evidence. Hiring a private investigator or a friend with experience can provide proof needed to get a conviction on the adultery ny law.

For list of unusual crimes in each state visit

To reach me comment. I check here most or Quora.